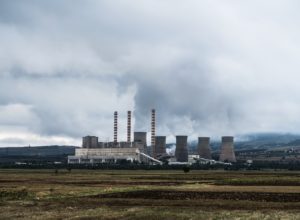 The oil industry has its first weekly advance since November and US crude oil stock fell to the lowest level in more than 2 years. Oil is balanced for a second yearly gain as the Organization of Petroleum Exporting Countries (OPEC) and its partners cut supplies to take of a global surplus. Ineos, a privately owned multinational chemicals company headquartered in London, expects to complete repairs to a hairline crack on North sea pipeline by christmas.