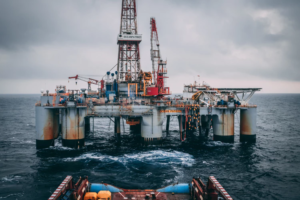 Oil markets rose on Thursday, lifted by a fourth straight weekly fall in U.S. crude inventories, though climbing output capped prices well below the 2015 highs reached earlier this week. U.S. West Texas Intermediate (WTI) crude futures were at $56.74 a barrel at 0711 GMT, up 14 cents, or 0.25 percent from their last settlement. For the fourth consecutive week of decline, US crude oil stockpiles dell by 5.1 million barrels to 442.99 million barrels in the week of Dec. 8th, which was the lowest since October 2015.